The Auditor General serves the Legislative Assembly, and in turn, all Manitobans. Those who benefit from the services of the Auditor General include ministers, deputy ministers and departmental managers, as well as representatives of Crown corporations and agencies. 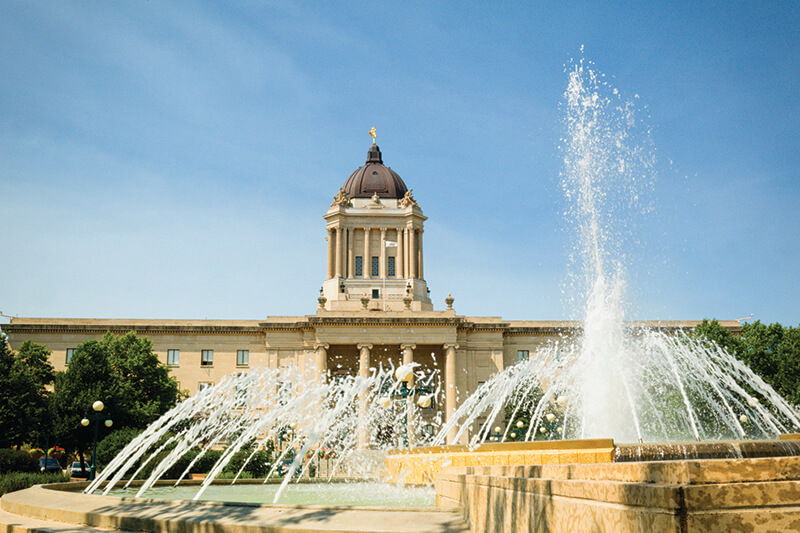 The Public Accounts Committee (PAC) is an all-party Standing Committee of the Legislature. Its primary role is to examine the financial administration of public assets and the spending of public funds.

All reports issued by the Auditor General are tabled in the Legislature by the Speaker and are referred to the PAC. During its meetings, the PAC considers the audit reports, questions witnesses, and when it has finished deliberating, passes the reports (meaning the committee has no further questions).

Chapter 10 of the Rule Book – Legislative Assembly of Manitoba, Procedural Guidelines for the Standing Committee on Public Accounts, references the role and responsibilities of the Auditor General in relation to the PAC as follows:

In addition to attending and preparing for PAC meetings, the Committee can impact Office operations by requesting the Auditor General conduct specific reviews or tasks:

An effective PAC can play a significant role in ensuring the Office has the desired positive impact on the performance of public sector organizations. This is because government departments and Crown organizations are accountable to the PAC for the implementation of recommendations from the Office (recommendations, it must be stressed, that deal with administrative and management practices, and not with the merits of government policy decisions.)